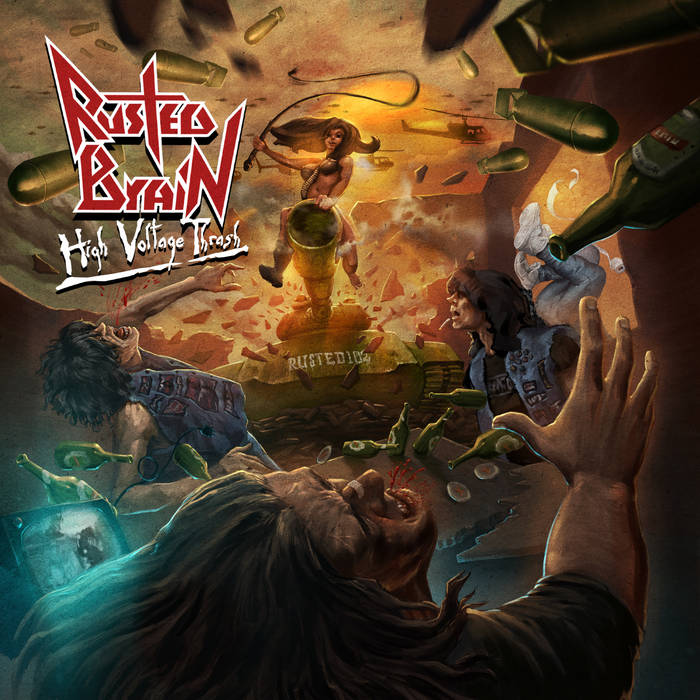 Rusted Brain is a Warsaw (Poland) thrash metal band founded in August 2009. The band released their debut album called "High Voltage Thrash" on Feb 12, 2013. From this time 'till the band played over 100 shows in central-east Europe, including supporting the bands such as Megadeth, and Overkill. The second long-play by Rusted Brain called “Deceiver” will be released soon. ... more

Bandcamp Daily  your guide to the world of Bandcamp